Is *nix a formal term?

Is *nix a formal term (and if so what are its borders)?

JohnDoea‭
268 rep. 35 1 31 64
Permalink History
Why does this post require moderator attention?
You might want to add some details to your flag.
Why should this post be closed?

The term is cultural, not technical. From Wikipedia:

There is no standard for defining the term, and some difference of opinion is possible as to the degree to which a given operating system or application is "Unix-like".

There do exist standards, most notably the various POSIX standards and the Single UNIX Specification, which can be used as a rough gauge for whether a system is Unix-like. But an OS doesn't have to conform perfectly to those standards to be considered a *nix. Conversely, compatibility layers that implement those standards can be implemented for OSes that are generally not considered *nices.

Ultimately, like many cultural terms, the real definition of a *nix is something that is similar enough, in whatever ways matter most in context, to all the other things that we call *nices.

r~~‭
1013 rep. 3 22 103 18
Permalink History
Why does this post require moderator attention?
You might want to add some details to your flag.

Sign up to answer this question »
Featured
How to break infinite loop in CTE
Codidact marketing for community posts
Welcome to Linux Systems!
Welcome to Power Users!
Hot Posts
Q&A — How to set text-align for whole column of HTML table?
Meta — We'd like to add another moderator -- who?
Meta — Is it OK to use abusive content on code?
Q&A — How do I get the error message out of a requests exception?
Q&A — What is a typeless programming language? 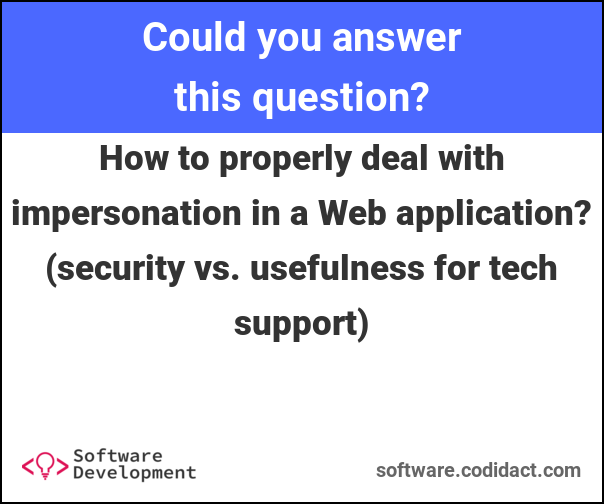