How do I choose the correct Perl module from these variations?

When looking for Perl modules to handle JSON strings and/or documents, I found JSON::PP and JSON::XS. The documentation of JSON::PP says it is compatible with JSON::XS.

ghost-in-the-zsh‭
372 rep. 0 0 48 17
Permalink History
Why does this post require moderator attention?
You might want to add some details to your flag.
Why should this post be closed?

This site has a good description of their differences, but to quote:

JSON.pm is a wrapper around JSON::PP and JSON::XS - it also does a bunch of moderately crazy things for compatibility reasons, including extra shim code for very old perls [...]

This is the standard pure perl implementation, and if you're not performance dependent, there's nothing wrong with using it directly [...]

Just installing the top-level JSON module should work. The part about compatibility just means that both do the same thing, i.e. you should get the same output from both.

I installed the Perl JSON module a few years ago on a RHEL server I managed and it was a really straightforward process: just install (or build) the module from CPAN and done. (Note that this is just an example and you may want to look for more recent versions.)

To verify that it's installed, just try the following command from the terminal (assuming GNU+Linux):

ghost-in-the-zsh‭
372 rep. 0 0 48 17
Permalink History
Why does this post require moderator attention?
You might want to add some details to your flag.

Sign up to answer this question »
Featured
New communities: Music, Physics
Hot Posts
Q&A — How to choose backend technology for my project?
Q&A — .elf file - What contributes to the resulting .bin file size?
Q&A — Resize HTML canvas with respect to inner content
Meta — Do we need the fullstack tag?
Q&A — How do I choose the correct Perl module from these variations? 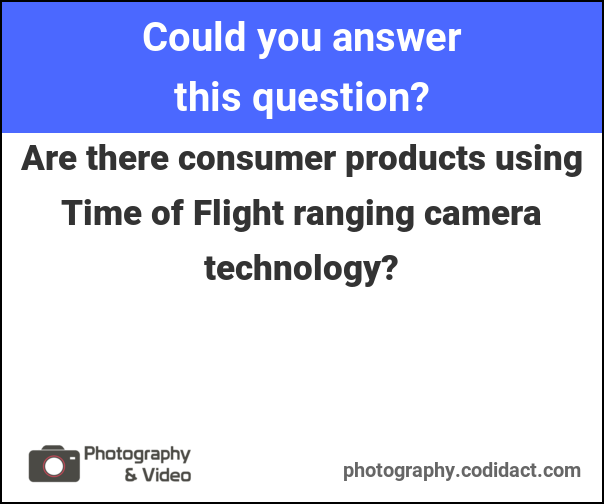