In Vim, it's possible to tell it to read from stdin instead of a file, by using vim -. This is so that you can pipe the output of one command into Vim, to view/edit it there.

The problem I'm facing is that Vim seems to wait until the pipe is closed before starting up and displaying anything. It sits there saying Vim: Reading from stdin... until the piped command terminates. This can be a very long time, depending on the command!

Is there any way I can get Vim to instead start displaying immediately, and autoread as more data comes from the pipe?

My use case is trying to use Vim as a pager, so that I can have custom syntax highlighting and folding, for Git logs. My current attempts are failing because Vim waits until the entire log has been loaded before displaying anything at all.

Hyperlynx‭
247 reputation 5 5 29 10
Permalink History
Why does this post require moderator attention?
You might want to add some details to your flag.
Why should this post be closed?

Unfortunately I think the simple answer is that you cannot do what you want with standard Vim (or NeoVim, which I also tested — although NeoVim is slightly more convenient in that you don't need to give the - argument to read from stdin).

Vim, like most text editors, is designed with the fundamental assumption that it is operating on a buffer of known size, rather than a stream of data which could be infinite in length. Once the input data is read, it is not read again unless you explicitly request another read operation with :e or similar. Although you can make Vim behave a bit like a pager using the - option, it is not really intended to be a replacement for less — it's more like a shortcut for process > /tmp/somefile.txt; vim /tmp/somefile.txt

Presumably in theory there's nothing to stop somebody from producing a modified version of Vim which has more pager-like features, although they'd need to consider how operations like "Go to the 50% position" would work in a potentially-infinite data stream (would this need to read the whole stream in order to find the true 50% mark, or just jump to 50% of the currently known data?)

InfiniteDissent‭
249 reputation 2 5 28 1
Permalink History
Why does this post require moderator attention?
You might want to add some details to your flag.

Maybe passing the piped results through tail first would partially work. Use tail with the -f flag so that tail will continuously its contents. Example: <cmd> | tail -f | vim -

I think you would still need to tell vim to get updates from tail periodically with :e!

CodeFarmer‭
54 reputation 4 1 7 15
Permalink History
Why does this post require moderator attention?
You might want to add some details to your flag.

That won't work. `tail -f` is just another continuously outputting command; From Vim's perspective it... (1 comment)
Sign up to answer this question »
Featured
How can we grow this community?
The Great Migration is underway
Hot Posts
Q&A — How to manage user-specific application data on Linux?
Q&A — How to plot table from pandas dataframe
Q&A — How to create a quotation containing the given token in a syntax word 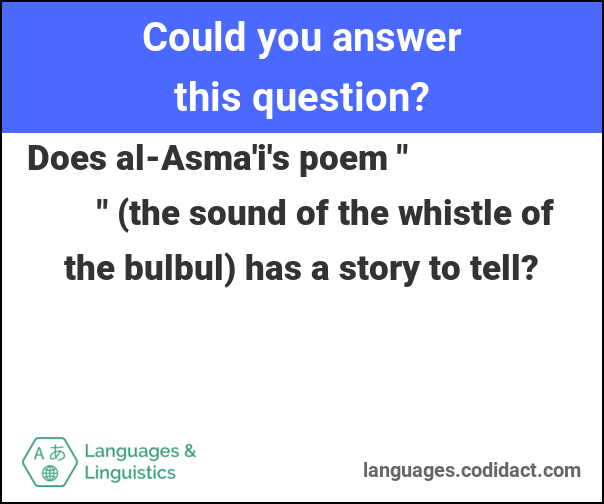